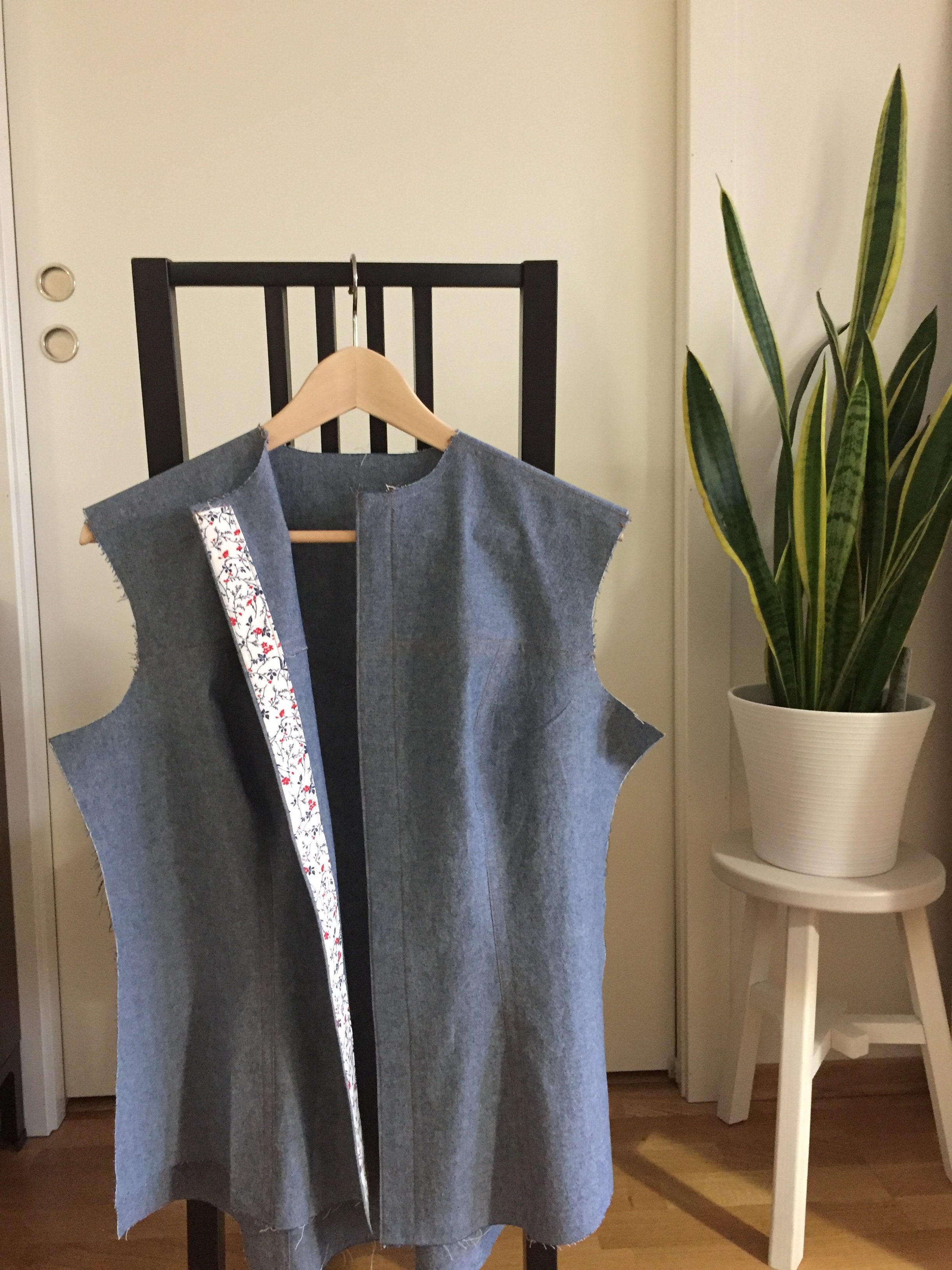 A Tilly and the Buttons, Rosa shirt has been lying unfinished on the sewing table for a while, and it has caused a lot of bad conscience. It has mostly become an UFO because there has been so many new techniques to learn. I couldn’t just set myself down at the sewing table and sew away, but I had to take time to learn all the new techniques. I think about three hours is ideal. In that time my head will remain clear, and I will get a bit ahead on the project. I learned the painfully way that if I stop in the middle of a learning process, it requires a lot of willpower to sit down behind the sewing machine again. Not because I don’t want to sew, but because I would have to start the learning prosess all over again, and then it became more interesting to make something simple, that I alredy knew how to sew, (or read other people’s blogs 🙂

But now I’ve finally gotten a few hours, and I have been able to finish assembling the yoke, front and back. It has been a joy to see how the top stitching has given the shirt a much more professional look. Well, it is far from perfect, but practice makes perfect, and I will rarely stand absolutely still with the shirt on (for other people to inspect). So if the seams are not completely ruler straight this first time its no biggie, because I know it will be better next time around, and this is not the last time I will sew this pattern. 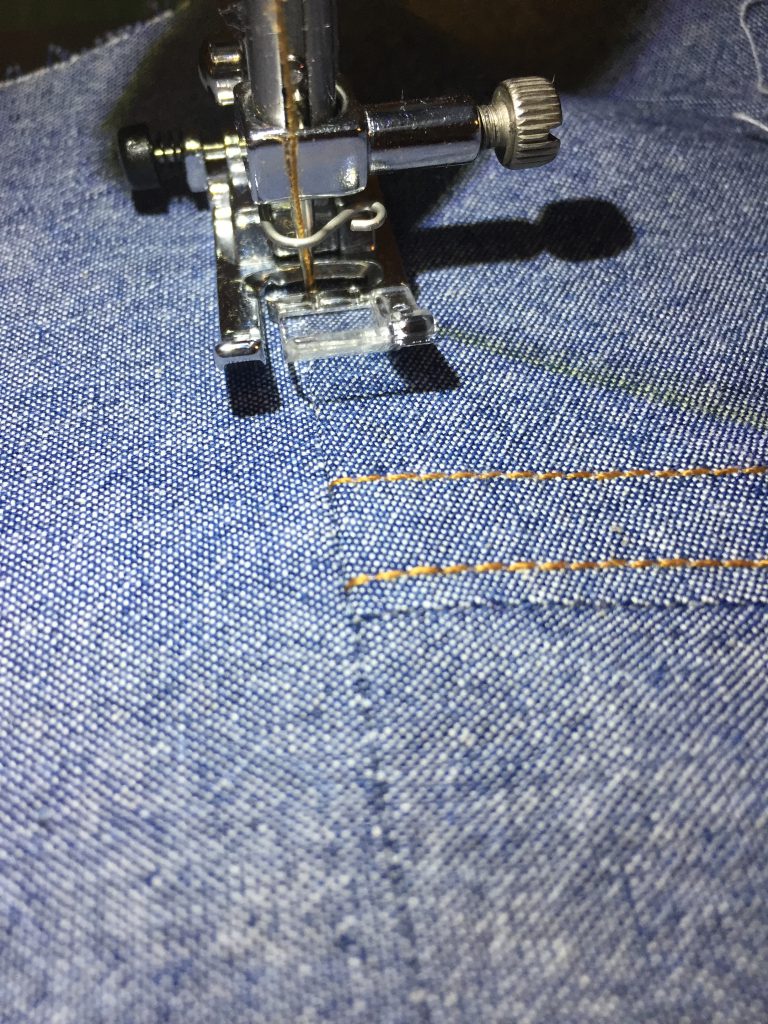 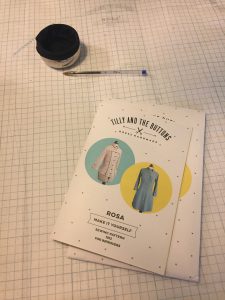 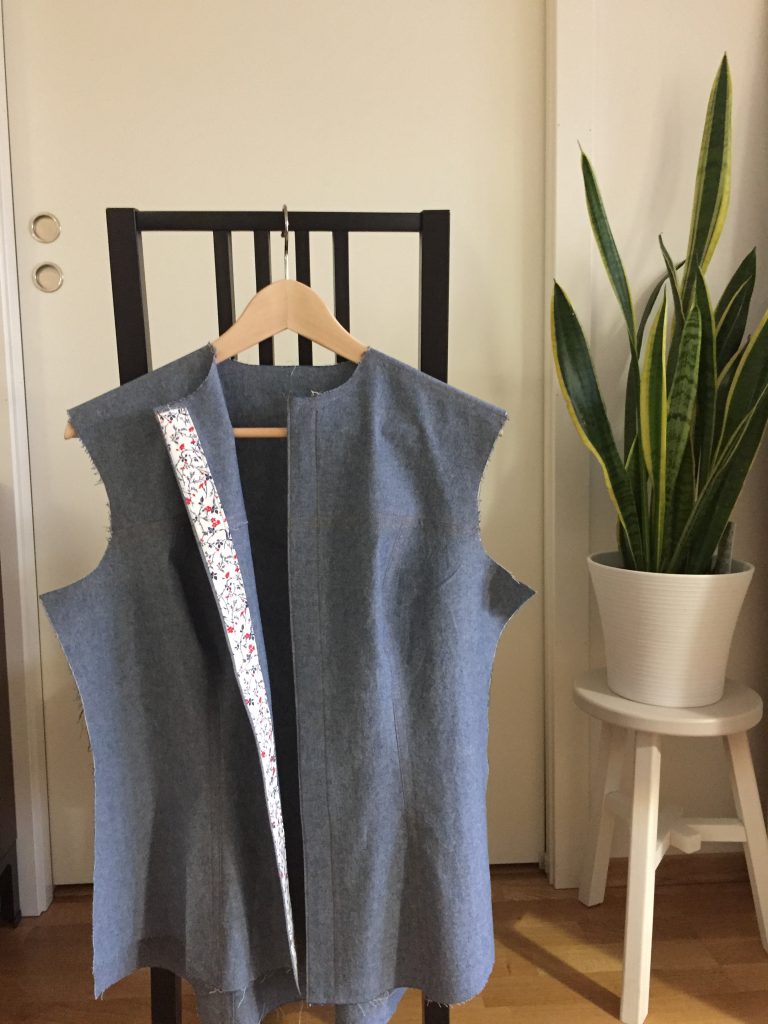 One thought on “Finally at the sewing table again”

Get your inner crafter out